“Me llamo Antonio Vargas” – I’m Tony Vargas -- he introduced himself to one woman. “Yo quiero ser el primer latino senador representando nosotros en sur de Omaha” -- I want to be the first Latino senator representing us in south Omaha.

Vargas said he supports LB 947 and would back an effort to bring it back next session if Ricketts’ veto stands.

He said it would allow young people to develop themselves and help the community, including by creating small businesses. “This is an economic and community development issue,” Vargas said.

It's been just over five months since I announced my campaign to be the next state senator for downtown and South Omaha. I have been working hard to spread my campaign message and reach out to voters, old and new, in every neighborhood of the district.

I was very pleased to see that LB 1032, the bill designed to expand Medicaid to 77,000 working Nebraskans who fall in a health insurance coverage gap, passed through committee and will be taken up by our legislature.

Omaha, Neb. -- Omaha Public Schools Board Member Tony Vargas has announced that he has raised more than $34,000 in his campaign for legislature in district 7.

The year end filings for the Nebraska Accountability and Disclosure Commission (NADC) show that Vargas raised a total of $34,495 from more than 200 donors since announcing his campaign last October.

Journal Star: Looking at the political dynamic in 2016 Legislature

As a registered Republican who represents a heavily Democratic district that encompasses a broad swath of South Omaha and downtown Omaha, [Nicole] Fox faces a political challenge as she maneuvers her first legislative session.

The 7th District field of challengers already includes former Sen. John Synowiecki and Tony Vargas, an Omaha school board member whose Latino roots are a match for heavily Latino South Omaha. Both are Democrats. 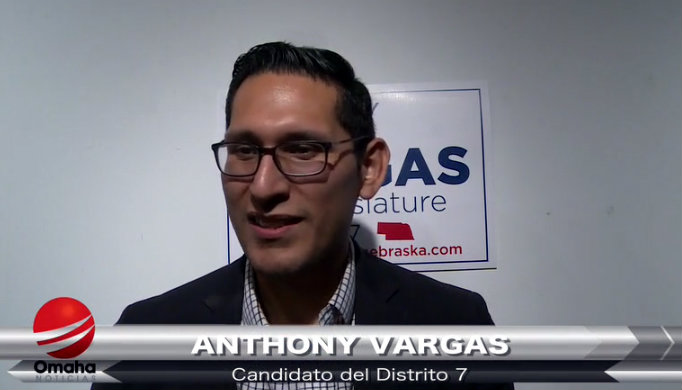 “I have to talk with every person in the community. And when I’m talking with them, I have to listen to why are they concerned and what are the things that need to be improved.” 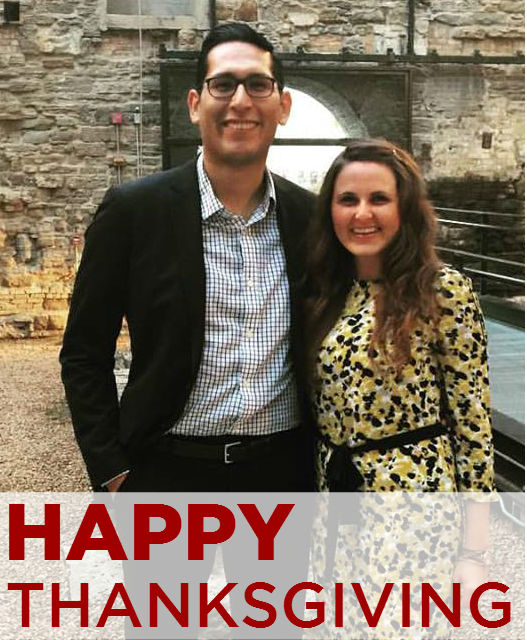 I am incredibly humbled and thankful for your support in my campaign for legislature.

Thank you for spending time with me to organize and kick start this campaign. Thank you for your financial contributions, which have already put us in a strong position to win this race next year.

Tony Vargas, a member of the Omaha Public Schools board and candidate for Legislative District 7, addressed the assessment's finding that 29 percent of households in the area have at least one person who was out of work but could be working. Vargas said that more jobs need to be created and businesses need to be supported.

Tony Vargas, a member of the Omaha Public Schools board and candidate for Legislative District 7, saw a call to action in the assessment’s finding that 29 percent of households reported having at least one person who was out of work but could be working.

“We need to create jobs here, we need to support businesses here,” he said.